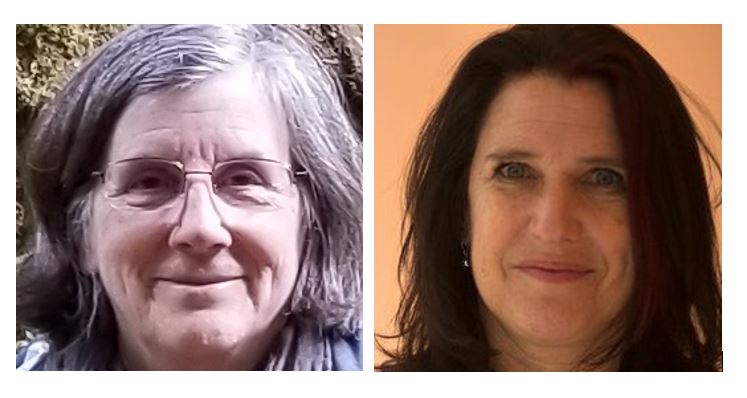 Earlier this week, University of Wisconsin-Madison released the names of thirty-two faculty who have been awarded faculty fellowships for the upcoming academic year, 2020-21. These thirty-two awards include WARF Named Professorships, H.I. Romnes Faculty Fellowships and Kellett Mid-Career Awards across all four divisions. Among those well-deserved recipients, two Holtz Center members were included, Professors Lynn Nyhart and Dominique Brossard.

The awards are funded through technology that is the outcome of the outstanding research efforts on the UW-Madison Campus. This technology is licensed by the Wisconsin Alumni Research Foundation (WARF) and the income generated from effective licenses is returned to the Office of the Vice Chancellor for Research and Graduate Education to further fund research activities in all four divisions. 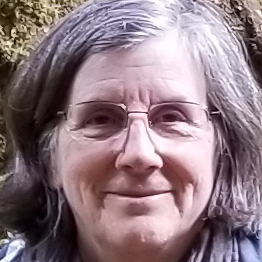 Holtz Center member, Lynn Nyhart (Department of History), is one of eleven UW-Madison faculty who were appointed to WARF Named Professorships. These awards honor faculty who have made major contributions to the advancement of knowledge, primarily through their research endeavors, but also as a result of their teaching and service activities. Award recipients choose the names associated with their professorships. Names professor also receive a $100,000 award.

Nyhart is the Robert E. Kohler Professor of History of Science, focusing on the history of German biology in the 19th and early 20th centuries, especially the relationships between the development of institutional structures through which science operates — such as universities, zoos, schools, museums, print culture — and the emergence of important intellectual trends in biology. Her current project examines the politics of the life sciences before and after the political revolutions of 1848. 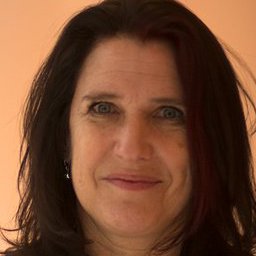 Dominique Brossard (Life Sciences Communication) is among ten UW-Madison faculty who have been honored with a Kellett Mid-Career Award. These awards support those who are seven to 20 years past their first promotion to a tenured position. This award was created to provide support and encouragement to faculty at a critical stage of their careers. The honor is named after a former president of the WARF board of trustees and president of the Kimberly-Clark Corporation, the late William R. Kellett. Brossard and the other Kellett award recipients will also receive a $75,000 award that may be spent over five years.

Brossard is professor and chair of LSC and an affiliate of the Morgridge Institute for Research. She studies the intersection between science, media and policy. She is an internationally known expert in public opinion dynamics related to controversial scientific issues and risk communication. Brossard has published more than 100 research articles in outlets such as Science and Proceedings of the National Academy of Sciences, and has been an expert panelist for the National Academy of Sciences.

Please join our STS community in congratulating Professors Nyhart and Brossard on these well-deserved honors!