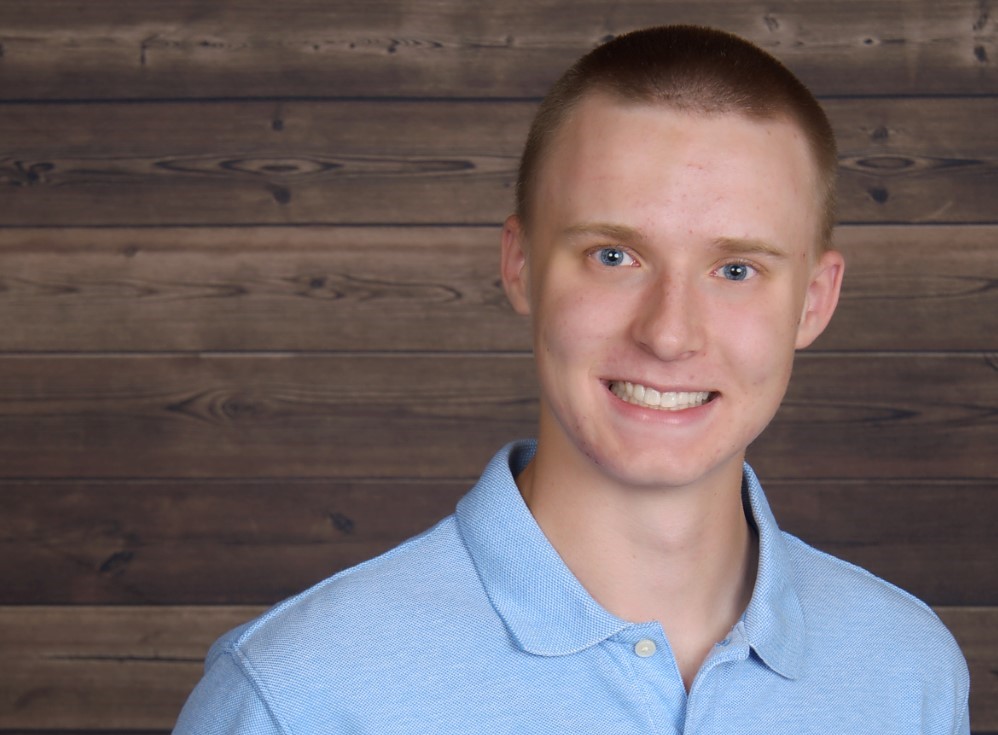 Nils Peterson is currently studying history at UW-Madison. This past summer he completed some very interesting research, with financial support from the Holtz Center. Peterson researched how technological developments between 1979-2020 influenced the roles women played in jihadi groups, such as ISIS and al-Qaeda, via jihadi magazines including, but not limited to, Inspire and Dabiq. He also addressed the question of why female jihadi suicide bombing arose in spite of the strict gender regulated roles present in many jihadi groups.

Peterson argued that within these groups, women play the role of suicide bombers, recruiters, and enforcers while simultaneously occupying the traditionalist female gender role of mother and housewife. The technological development of the suicide belt in the 1990s led to women acting as suicide bombers because they were less suspected of carrying out such an activity. A woman could also hide the explosive underneath her clothing.

Another prominent technological development was the rise of the Internet. This gave women the tools to recruit others online, while raising their children from home. Throughout this time period, jihadi groups also portrayed women as symbolic victims of foreign oppression. Lastly, Nils examined the nascent phenomenon of certain women in ISIS acting as police officers for rules that pertain only to other women — like dress codes. Indirectly, these women owed their positions to technological developments — like the cell phone, which made communication over great distances and enforcement of regulations much easier than in the past.

Nils is very grateful to the Holtz Center for the opportunity to conduct this fascinating research and to Professor Aaron Rock-Singer for his invaluable guidance and feedback.