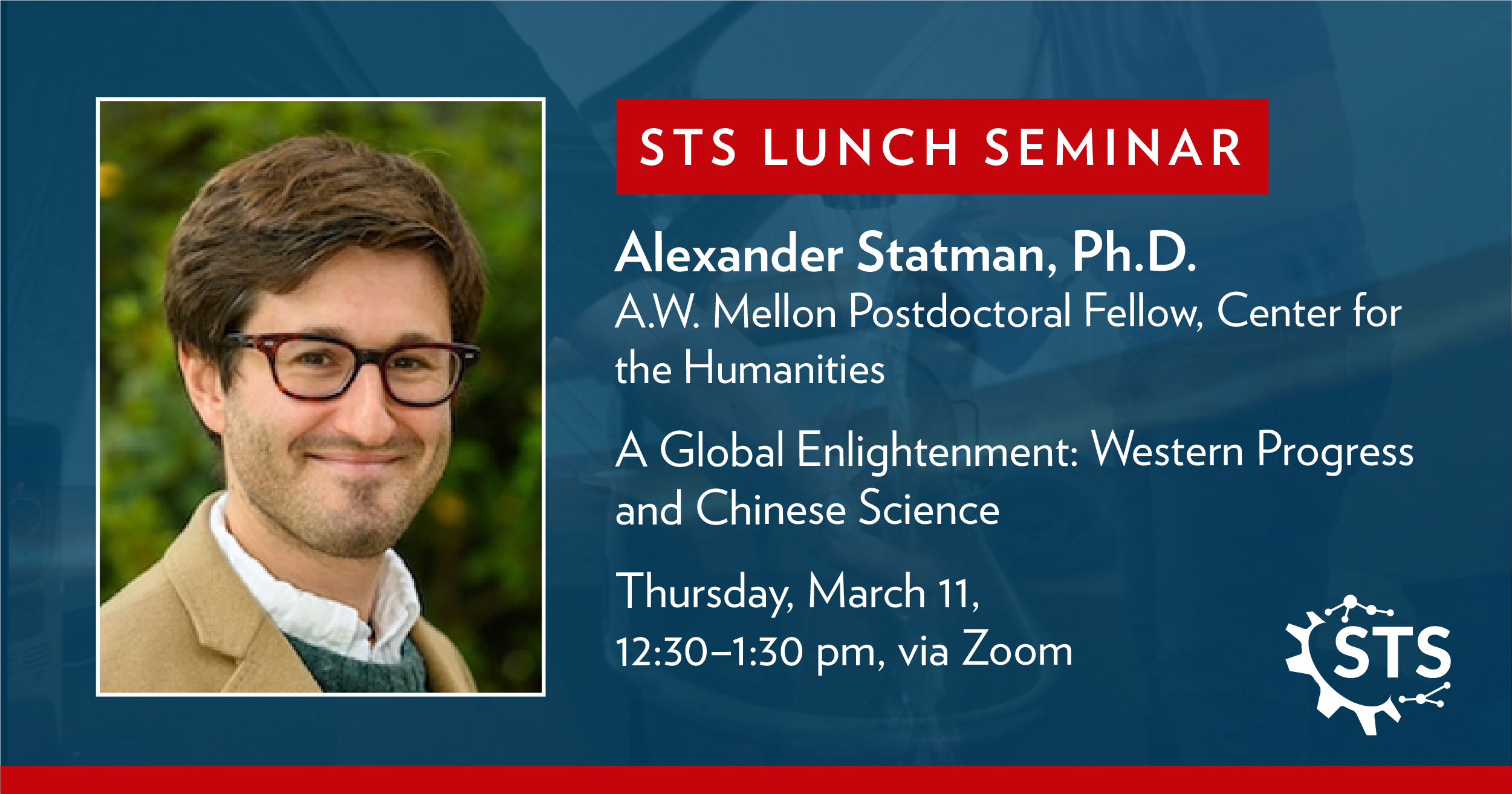 The idea of progress – that civilization moves through time in a desirable direction – was a signature contribution of the eighteenth-century Enlightenment. In the view of most global historians, it also spelled the end of early-modern efforts to learn from the rest of the world, as Europeans claimed a monopoly on natural science for themselves alone. In this talk, I argue instead that debates about progress did not expel non-Western knowledge from the Enlightenment, but actively brought it in, reforming progress theory as it took new shape.

To do so, I reveal a robust, cross-cultural account of natural philosophy at the very center of the French Enlightenment: the yin-yang theory of animal magnetism. Working between Paris and Beijing in the 1780s-1790s, French and Chinese scholars contested the idea of progress in search of scientific knowledge that they believed had been lost in ancient times. In the process, they also invented new esoteric traditions that linked the distant East with ancient times. The past thus became a truly foreign country – and progress was redefined in opposition to both. 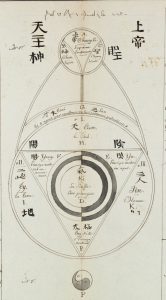