The Nature of Curiosity: An Educational Counter-Memory of a Scientific Object 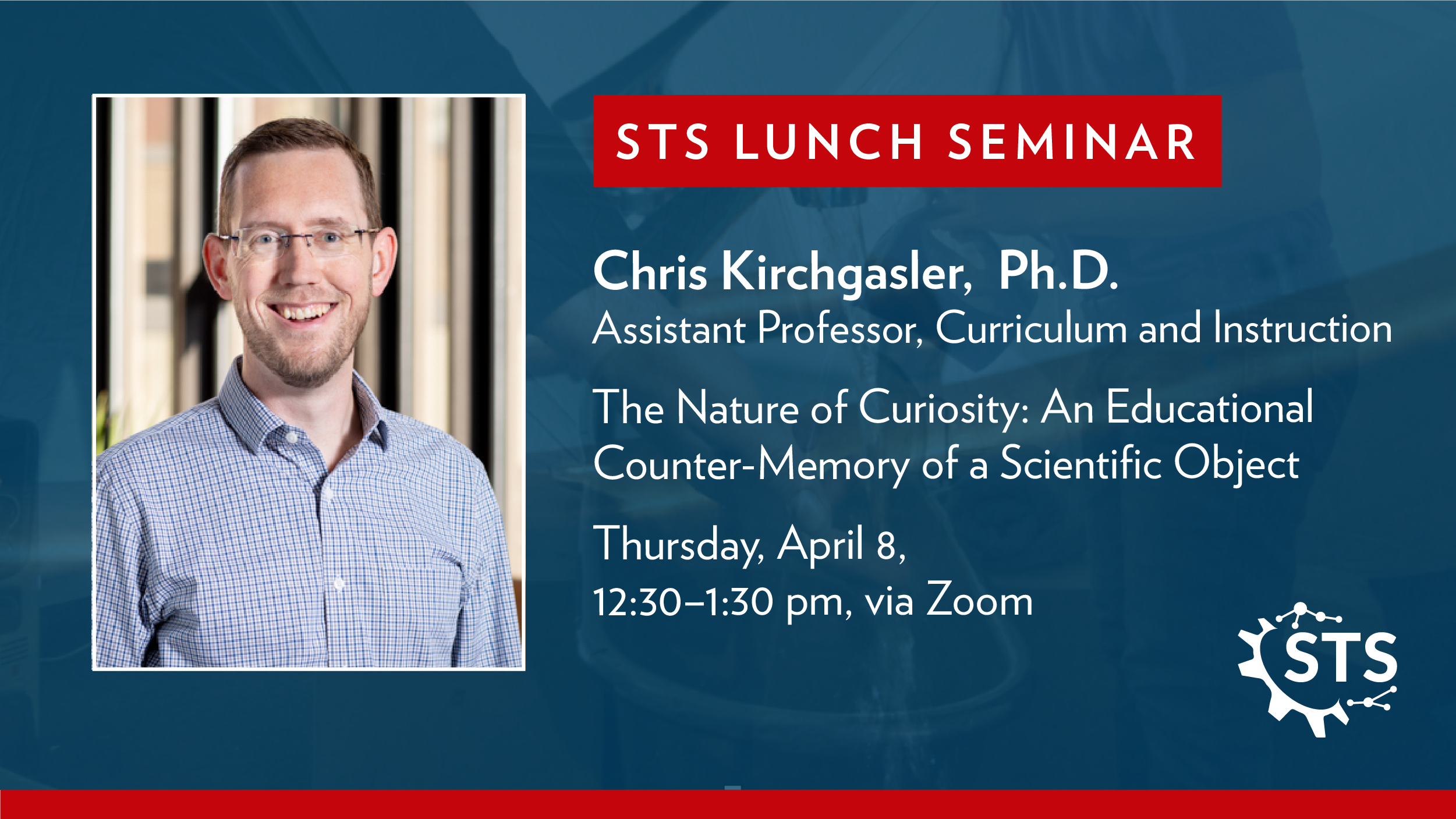 Today’s child is exhorted to “be curious.” Historians, psychologists, and educators offer curiosity as innate to the child’s development, intrinsic to scientific progress, and essential to humankind’s history and destiny. In contemporary education discourses, curiosity promises a means to intervene in gendered and racialized disparities in science, technology, engineering, and mathematics (STEM) careers through pedagogical reforms that will tap into children’s natural interests in order to broaden participation and increase national economic competitiveness. Yet how this association became commonsensical has been rarely considered. In this talk, I examine how curiosity has emerged as a scientific object of education. I trace curiosity’s translation from a virtue of 18th-century empiricism to an instinct of the child at the turn of the 20th century, to its place in cognitive paradigms in the 21st. Historicizing the pedagogical practices that are to inculcate curiosity highlights the norms, values, and judgments that differentiate and divide children in attempts to advance “racial evolution,” promote economic prosperity, and improve national vitality. I highlight how in both past and present curiosity remains tethered to goals of developing human potential while inciting anxieties about subpopulations feared to lack it, and homes and communities cast as failing to properly cultivate it.