Agribiopolitics: Plants and humans in the age of monocrops in Paraguay 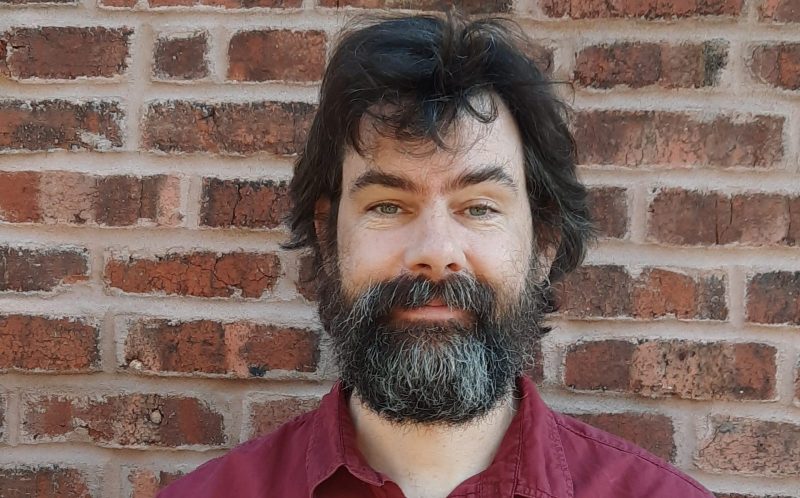 Paraguay: Kregg Hetherington: “Agribiopolitics: Plants and humans in the age of monocrops in Paraguay”

The Green Revolution in crop development of the mid-20th century is normally told as the story of heroic plant geneticists, miraculous fertilizers and increasingly complex machinery and pesticides. But the expansion of monocrop agriculture throughout this period was also enabled by novel governmental apparatuses that guarded the health of plants much as welfare regimes guarded that of humans. In this presentation, I argue that it’s worth thinking of these two things together, as an overarching politics of life that oversaw the shifting relation between the well being of plants and that of humans. Biopolitics was always, in other words, agribiopolitics, a political technique that made certain populations of humans thrive alongside companion crops. Using Paraguay as a site of genealogical engagement, I show how this history of monocrops first supported, then undermined human welfare, and how intertwined it is with the political predicaments of the Anthropocene.

Kregg Hetherington is an environmental anthropologist and director of the Concordia Ethnography Lab in Montreal. He is author of The Government of Beans (2020), Guerrilla Auditors (2011) and editor of Infrastructure, Environment and Life in the Anthropocene (2019). His research has focused on agrarian politics and bureaucracy in Paraguay, and crop and water management in the Anthropocene.

Pre-register for this Zoom meeting 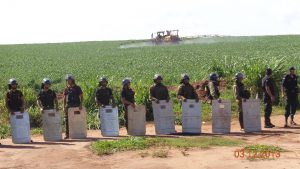